The Society of the Friends of Silton

In late 1987, Solicitors David Masters, Secretary to the St Nicholas Silton Parochial Church Council (PCC) and John Bridge, Chalice Bearer and PCC member, conceived the idea of forming a Society to be the new fund-raising arm of the PCC, separate from it but with objects which would benefit both the Church and the then Church Hall (now the Village Hall).

They believed that in addition to the regular Churchgoers, there were also a number of parishioners and local residents in neighbouring villages, who whilst not wanting to attend services or worship in the Church, would nevertheless still wish that building to be cared for and remain one that would be there for all to benefit from in the years to come. It was and is a Grade 1 Listed Building of renown with many features that well deserved preservation.

Further, the Church hall was a building that needed to be looked after in its own right with a fine stained glass window constructed by Alfred Bell.

The two Church officers, having been recommended to look at the constitution of the Friends of the Parish Church at Batcombe, near Bruton, saw this as similarly suitable for Silton and with necessary amendments, drafted the constitution for its Friends.

This was formally adopted at an inaugural meeting held on Wednesday, 16 March 1988.

The Society’s objects are ‘the preservation, repair and maintenance of the fabric and curtilage of the Parish Church of St Nicholas and the Church Hall in the Parish of Silton in the County of Dorset, its organ and bells, and providing such furnishings, furniture, fittings and structures both interior and exterior and in the cartilage, as may be considered appropriate by the Committee of the Society’. 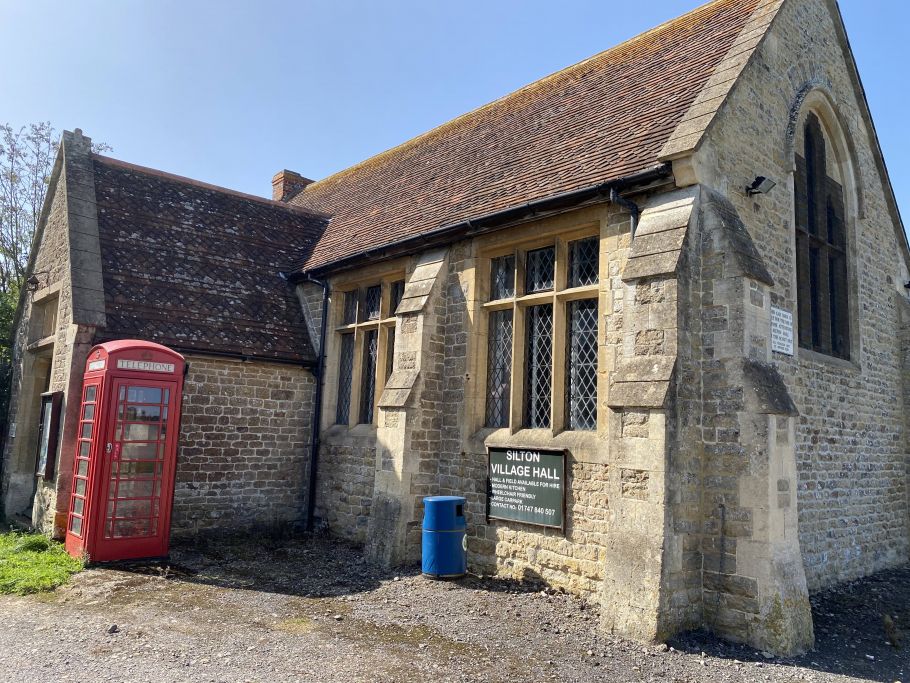 To fulfil these objects, the Society was given powers ‘to raise funds and to invite and receive contributions from any person or persons whatsoever by way of subscriptions donations and covenants and otherwise, provided that the Society shall not undertake any permanent trading activities in raising funds for its primary charitable objects’.

Provision was made for the appointment of officers of the Society, namely the Chairman, Secretary and Treasurer, and Trustees, comprising the Secretary, Treasurer and one of the two Churchwardens nominated by the PCC. Management of the Society was to be conducted by a Committee of five members, namely its officers and two members. Other administrative matters were built in for the holding of meetings, including an Annual General Meeting of the members and indeed in the event of a dissolution of the Society, the transfer of funds to another charitable organisation with similar objects.