Visit by the High Sheriff for Dorset to Silton

On 3 October the High Sheriff for Dorset visited Silton to present High Sheriff Awards to 4 members of the Silton community. Shortly after the first lockdown started in March last year Diana and David Masters of Bagmore Farm, Silton decided to set up a stall outside their front gate selling plants, produce and preserves to raise funds for the local charities supported annually by St Nicholas Church. However, a bit like Captain Sir Tom Moore’s walk, although they aimed to raise £1000 the idea grew like topsy.

By October last year they had raised more than £4,600 and since reopening in March this year have raised another £5,700, a total well in excess of £10,000 of which nearly £9000 has already been donated to charity.

Many people in the community provided items for sale, often anonymously, but two in particular went well beyond the call of duty. Sue Matthews and Wendy Harris between them produced more than 900 jars of marmalade, chutney and jam last year alone and at least another 500 jars of marmalade this year. Paddington Bear eat your heart out.

In addition more than 200 cakes have been sold this year alone and well over 120 quiches, tarts and other pastries and the orders keep coming in. Visitors to the stall admit they often divert their journeys to visit the stall just to see what they can buy that day. 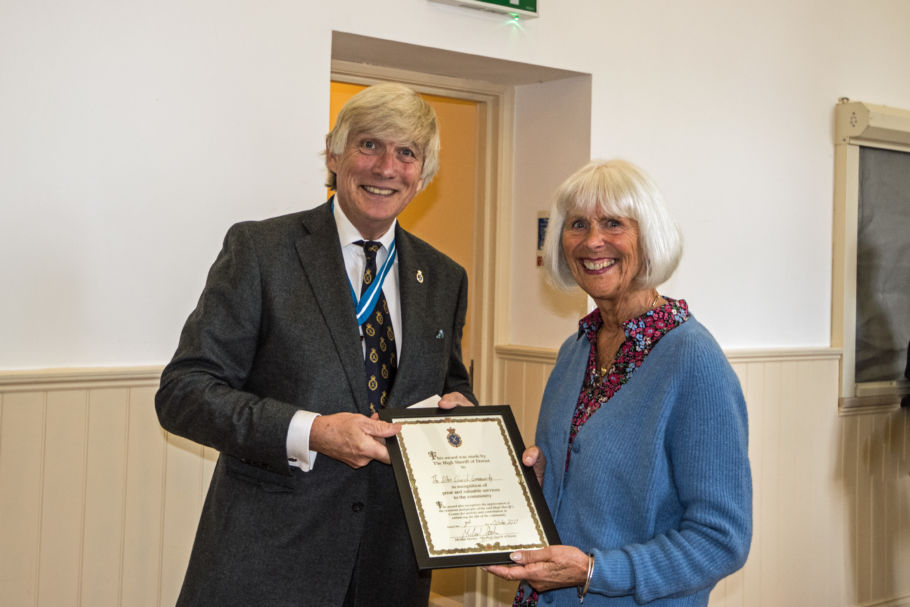 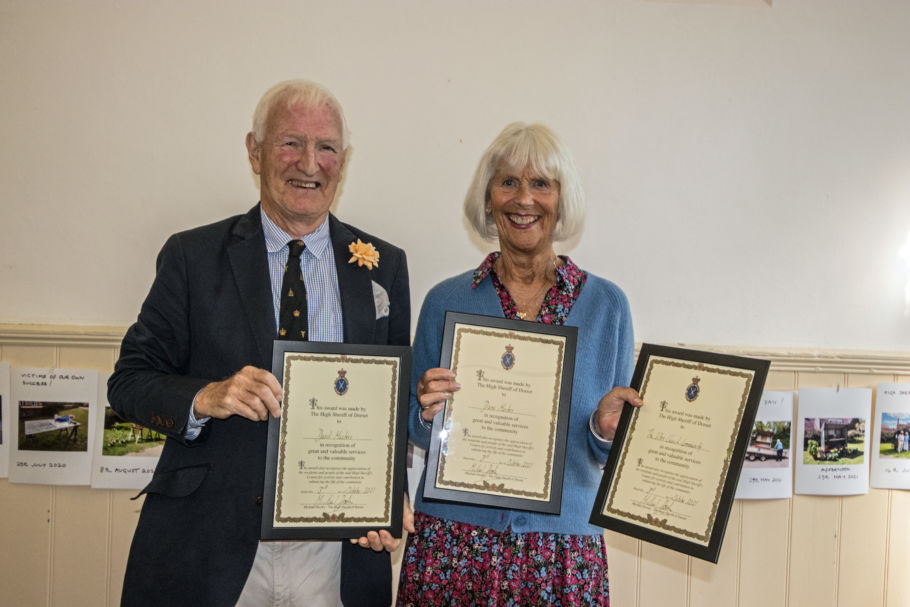 All the latest updates, news and upcoming events in Silton